Designated a national historic landmark in 1986, Fair Park is a 277-acre venue containing one of the largest complexes of year-round cultural, entertainment, exhibit, and sports facilities in the US Southwest. The 30-structure Fair Park complex constitutes the largest intact concentration of 1930s-era exposition buildings and public art remaining in the United States. It is also recognized as one of the most significant sites in the world for Art Deco architecture. Please consider talking the Esplanade and Lagoon Walking Tours. 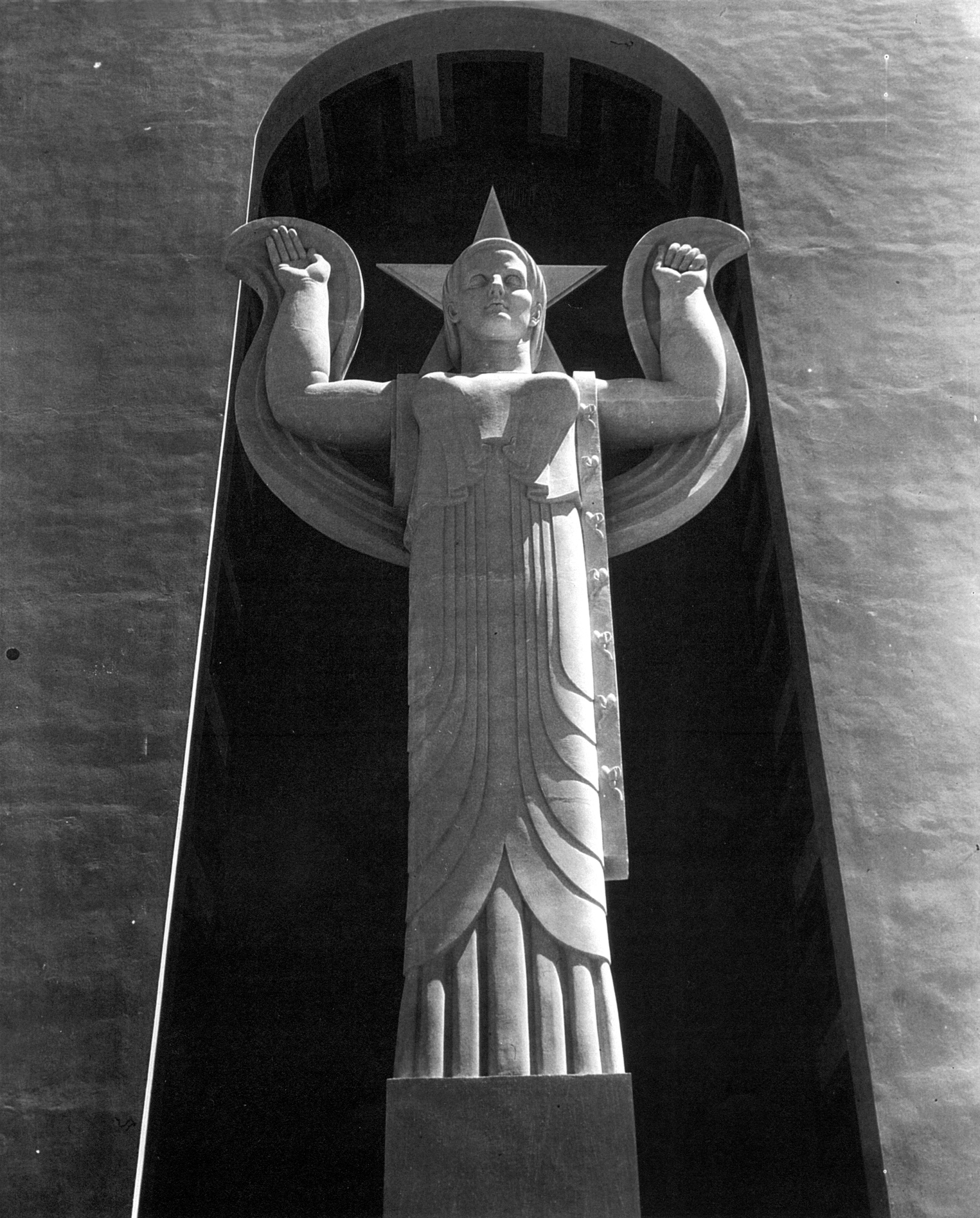 White Rock Lake, which celebrated its Centennial in 2011, is enjoyed by more than 1 million visitors a year. This urban oasis, once the main water source for the city of Dallas, is a beautiful setting to hike and bike, sail, kayak, bird watch, picnic, fish, and enjoy the outdoors. Land for the lake was purchased in 1910, the dam and spillway were completed in 1911, and the lake was filled three years later. Much of the unique architecture at White Rock Lake was due to the work of the Civilian Conservation Corps (CCC) that began in 1935. 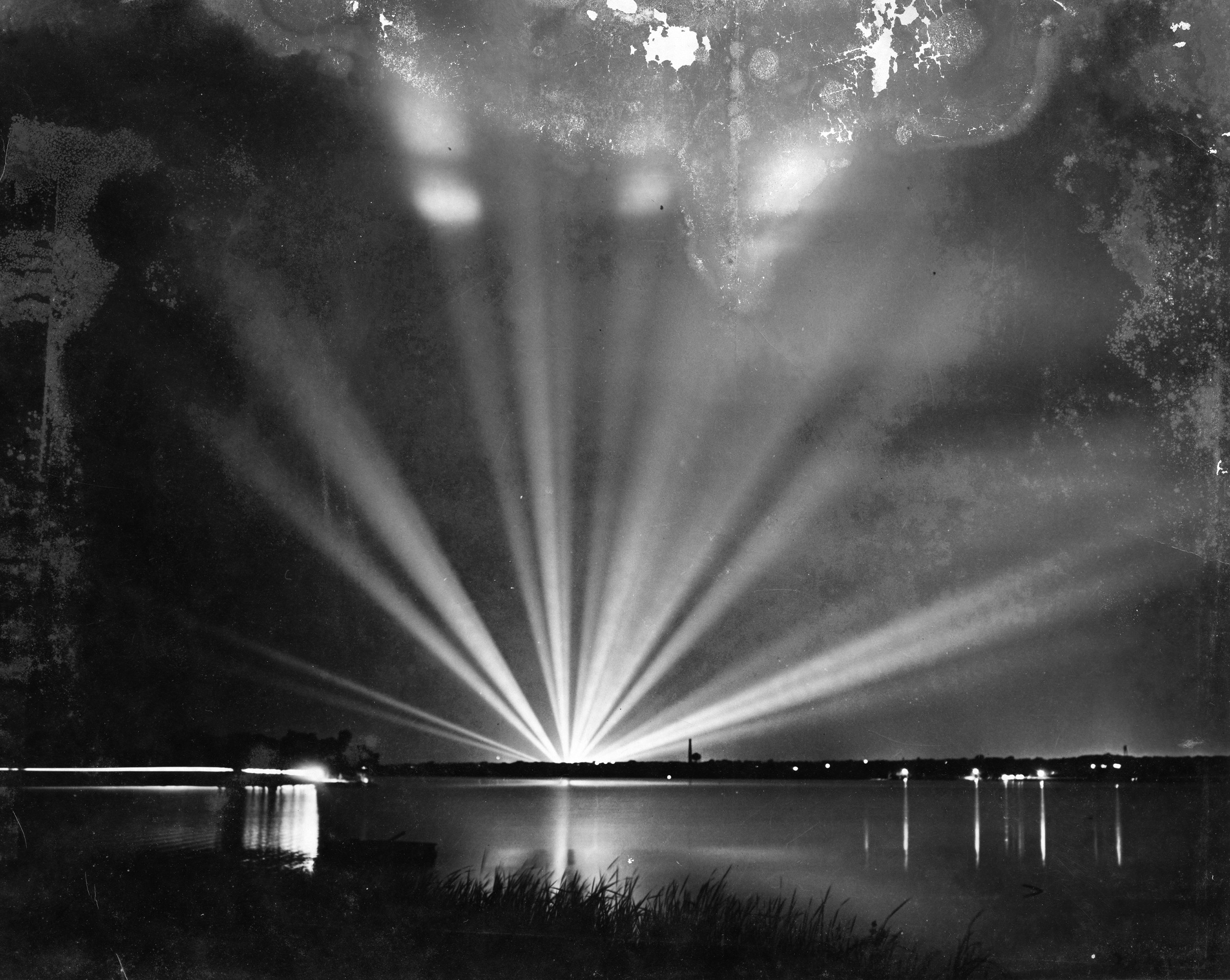 The location of the assassination of President John F. Kennedy, Dealey Plaza was completed by the Works Progress Administration (WPA), and was named in honor of George Bannerman Dealey, an early publisher of The Dallas Morning News. In 2003 the Dallas City Council approved the reconstruction of the plaza to its exact appearance on November 22, 1963. 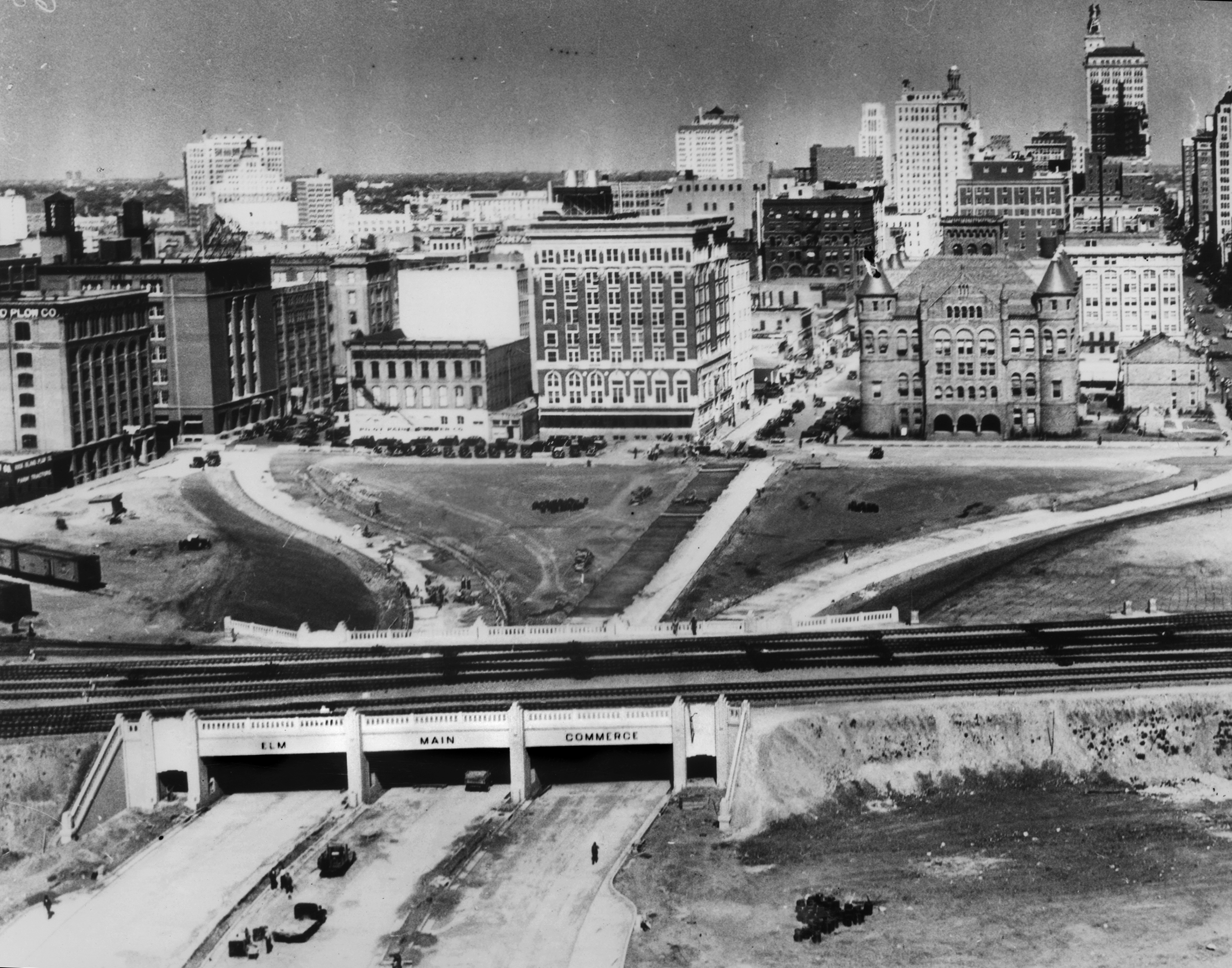 Located on the first Dallas park, City Park, Heritage Village is a wonderful place to learn more about the history of Dallas. The site features several historic houses including the Millermore Mansion, churches, office buildings and stores that date back to the Civil War era. Visitors can take a guided history interpretation tour to learn about the legends and stories behind each site, explore the farmstead and look at 19th-century pottery and art collections. There is an admission fee to the Dallas Heritage Village. 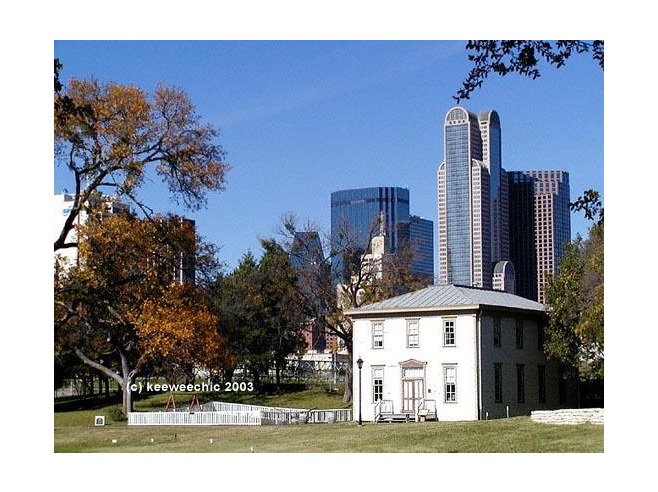 The Dallas Arboretum and Botanical Garden

The Dallas Arboretum is located on grounds of the old Rancho Encinal estate built by Everette and Nell DeGolyer in 1940. The 21,000 square foot home has been restored, and is surrounded by 66 acres of plants and horticulture. There is an admission fee to the Dallas Arboretum and Botanical Garden. 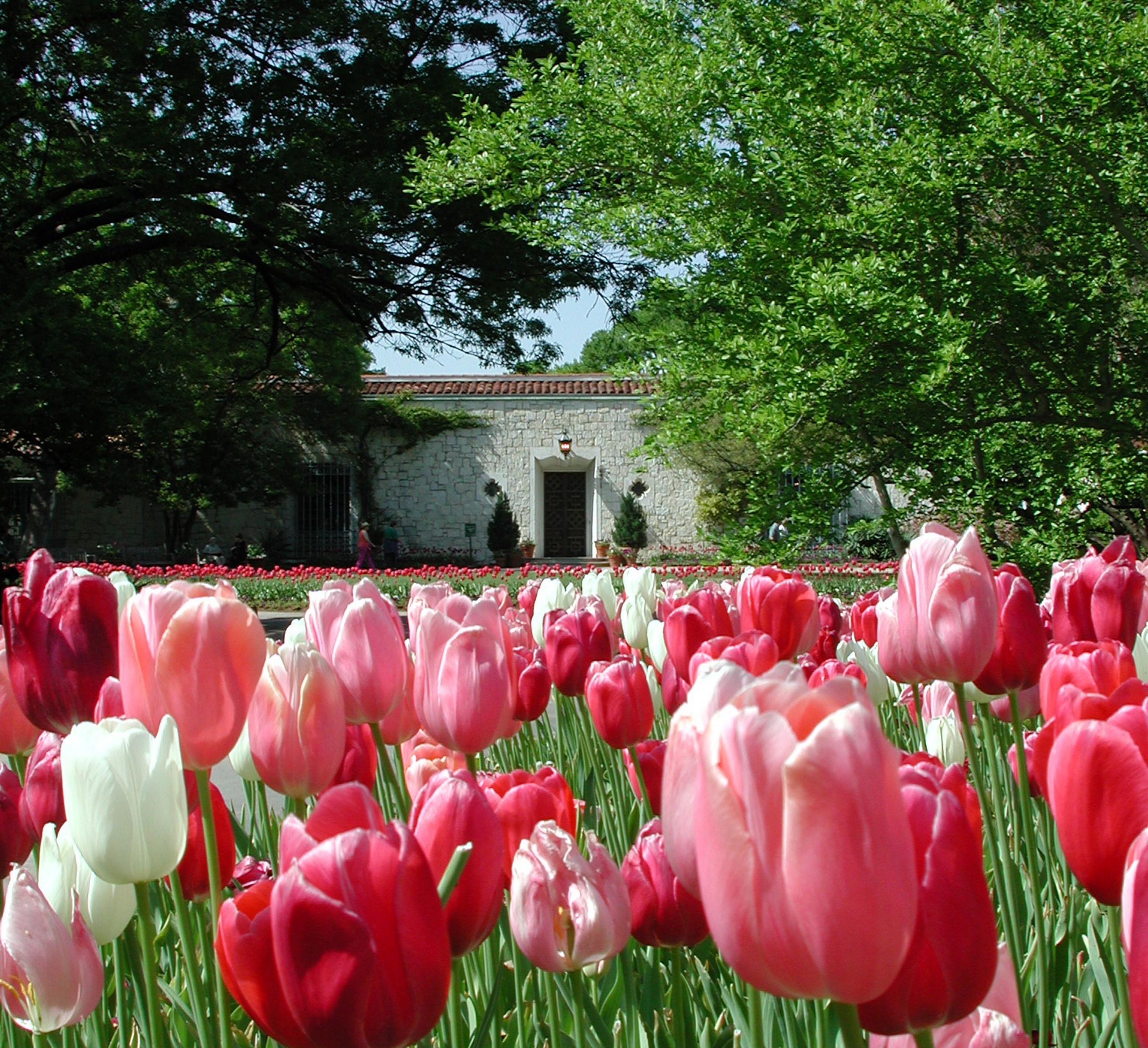 Established in 1914 as Summit Play Park, Pike Park was a gathering space for the working-class Little Mexico neighborhood. The park's Mission-style community center, which was built in 1915, still services the neighborhood. it has played host to countless festivities and commemorations over the years, including the annual Cinco de Mayo observance. 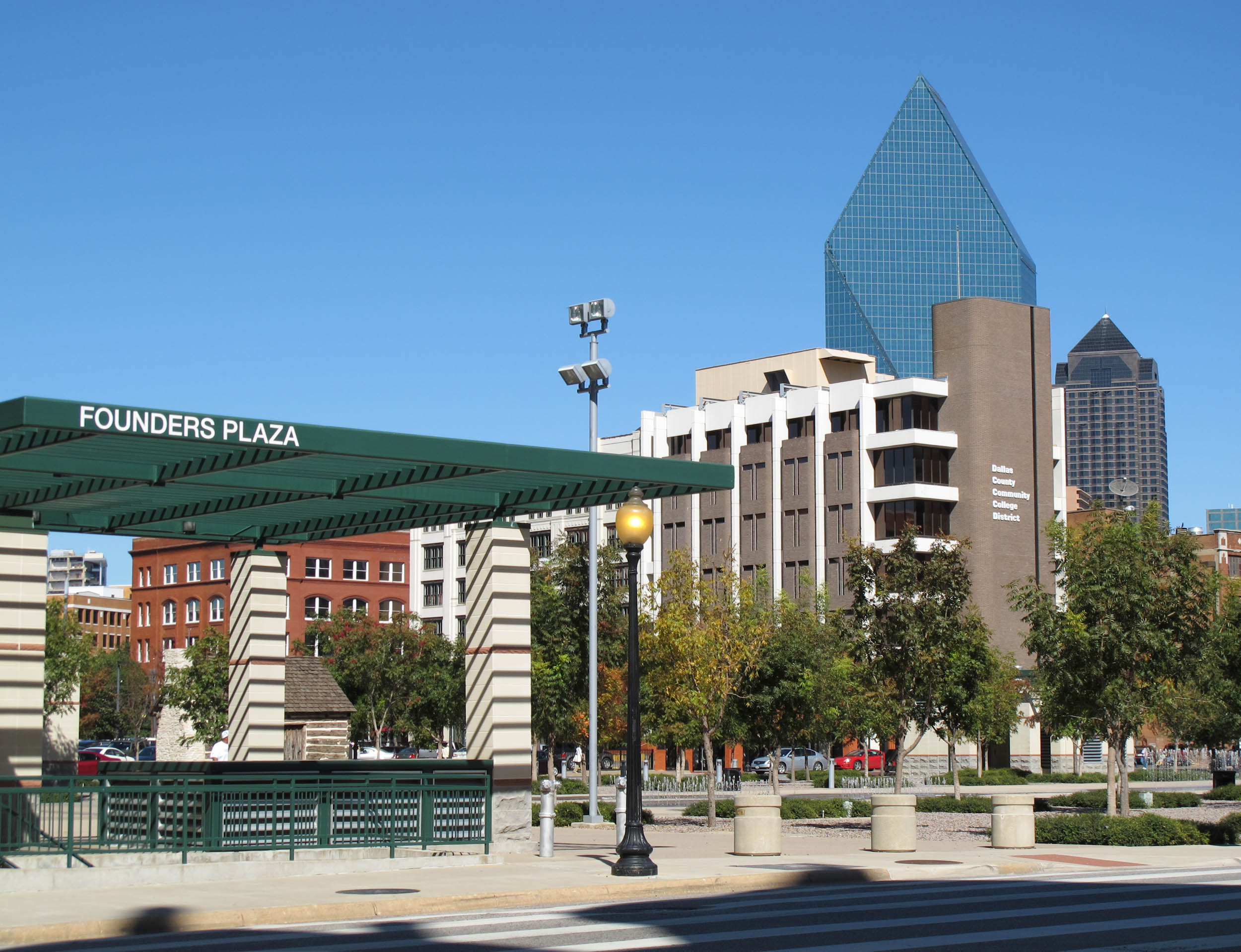 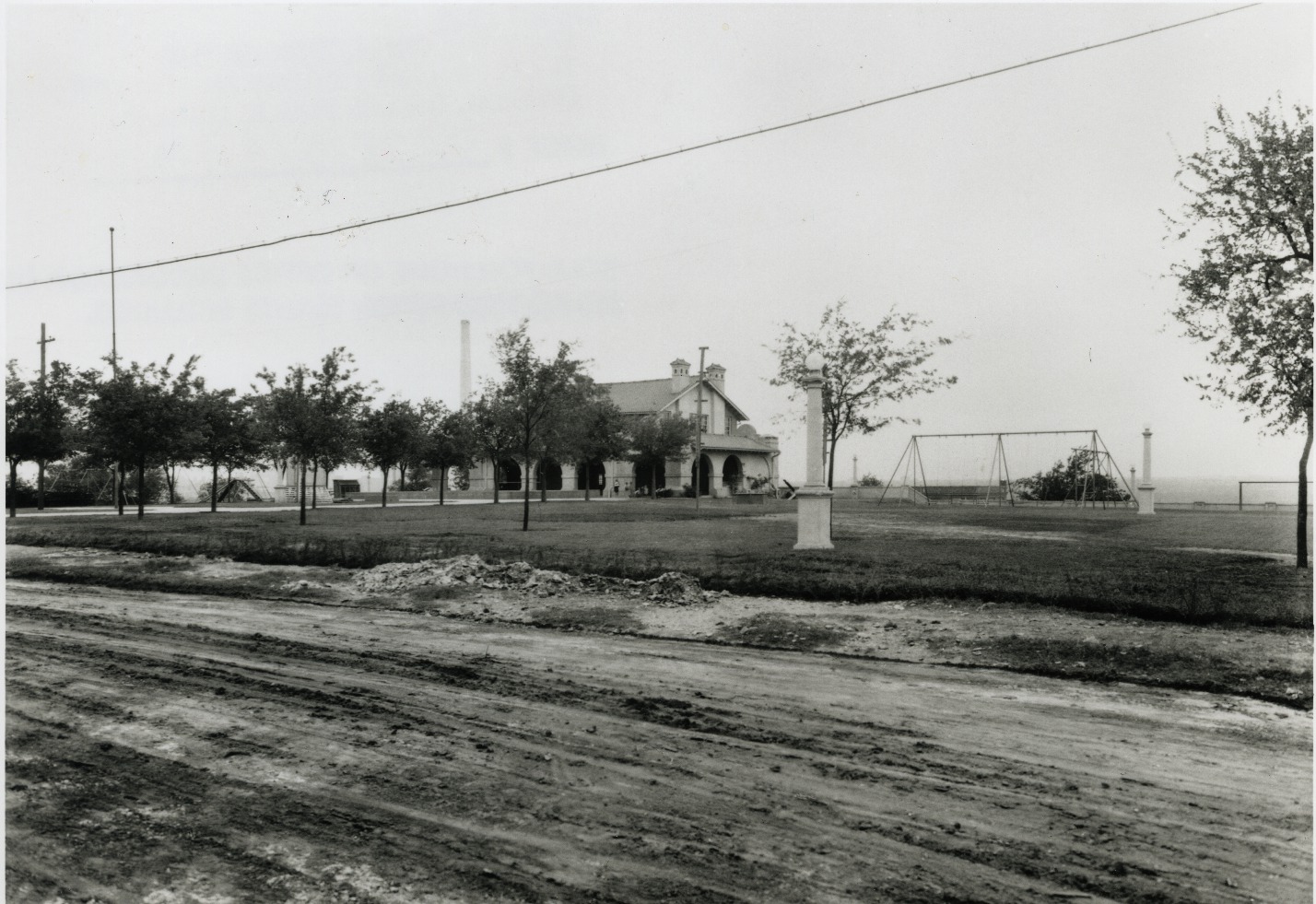